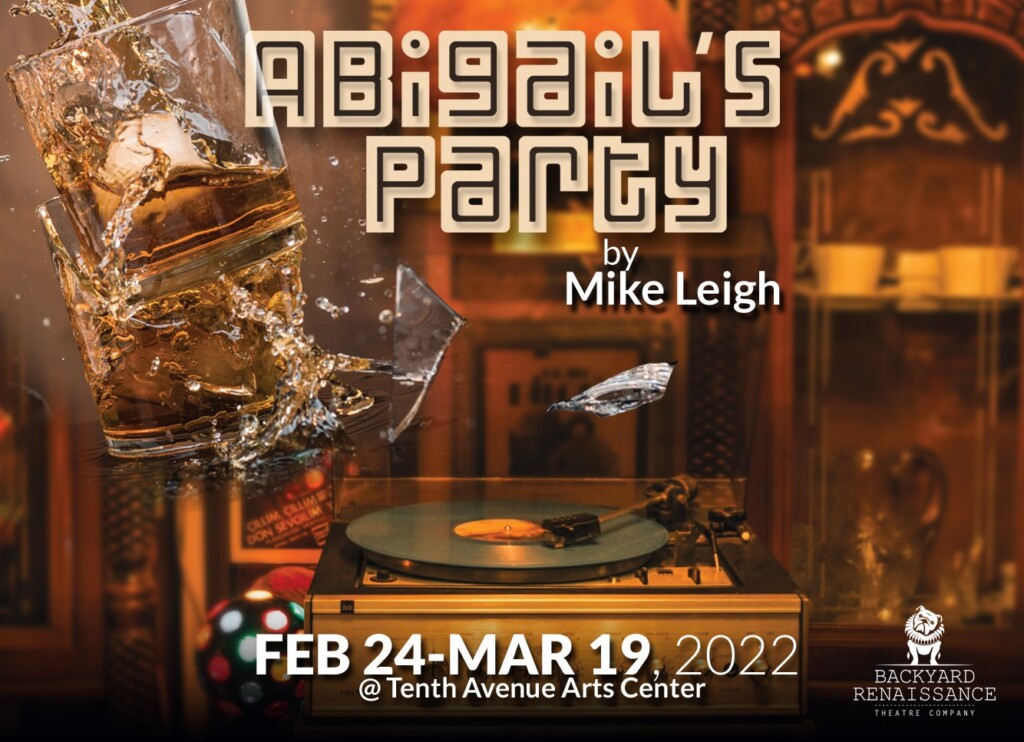 “We’re not here to hold conversations, we are here to enjoy ourselves.”

So declares the hostess with the mostest Beverley.  A working-class girl in 1970s England completely obsessed with appearances, what’s “in”, and having a good time no matter the cost, Beverly only wants what’s best for everyone as long as what’s best is based on Beverley.  With an intimate gathering of neighborhood acquaintances, she mixes the cocktails, stirs the scandals, and shakes the sensibilities of their quiet suburban life with unintended consequences.  This darkly comic tale on the outskirts of London in the 1970s has been described as the cocktail party from hell and the gathering gone wrong.

Where the 163 South turns into Tenth Avenue.

**Parking meters free after 6pm and on Sundays. 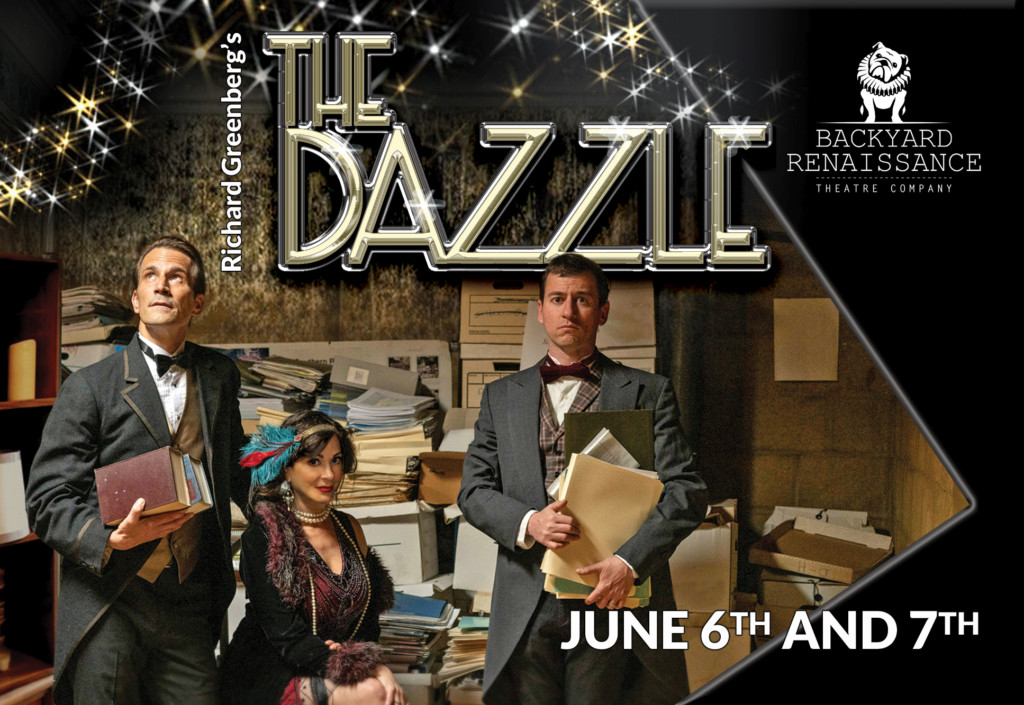 AN ON-LINE ARTISTIC COLLABORATION including…

with gratitude to Dramatists Play Service

The Dazzle – An On-Line Artistic Collaboration All rehearsal and production meetings will be done via ZOOM and all design element setup and drop-off will be done in solo day shifts so that each individual artist is provided a safe theatre space in which to create.  A socially distanced performance reading will be filmed through a three-camera set-up with actors placed a minimum of 9 feet apart and streamed on-line June 6th and 7th with gratitude to Dramatists Play Service.

In their Harlem mansion, during the early years of the 20th century, the Collyer brothers enjoy an eccentric lifestyle.  Langley is a concert pianist by profession but prefers to indulge his study and collection of the world’s minutiae.  His older brother, Homer, a former admiralty lawyer and an aspiring schemer, manages the household and dreams of wilder times.  As if an answer to a prayer, the beautiful socialite Milly inserts herself into the Collyer menage, bringing with her the lure of societal intrigue, designs on Langley, and the promise of a family fortune.

Backyard Renaissance has been seeking a way to present a theatrical experience that maintains social distancing and still meets the expectation of a magical theatrical experience.  This time away from the stage has shown how much the designers are an imperative part of the process.  Without them, an essential piece of the artistry is lost.  We know we can’t give theatre audiences the real theatre experience for some time.  So we’re excited to be working with some amazing people who want to find a different way, keep audiences safe, and tell a compelling and beautiful story. 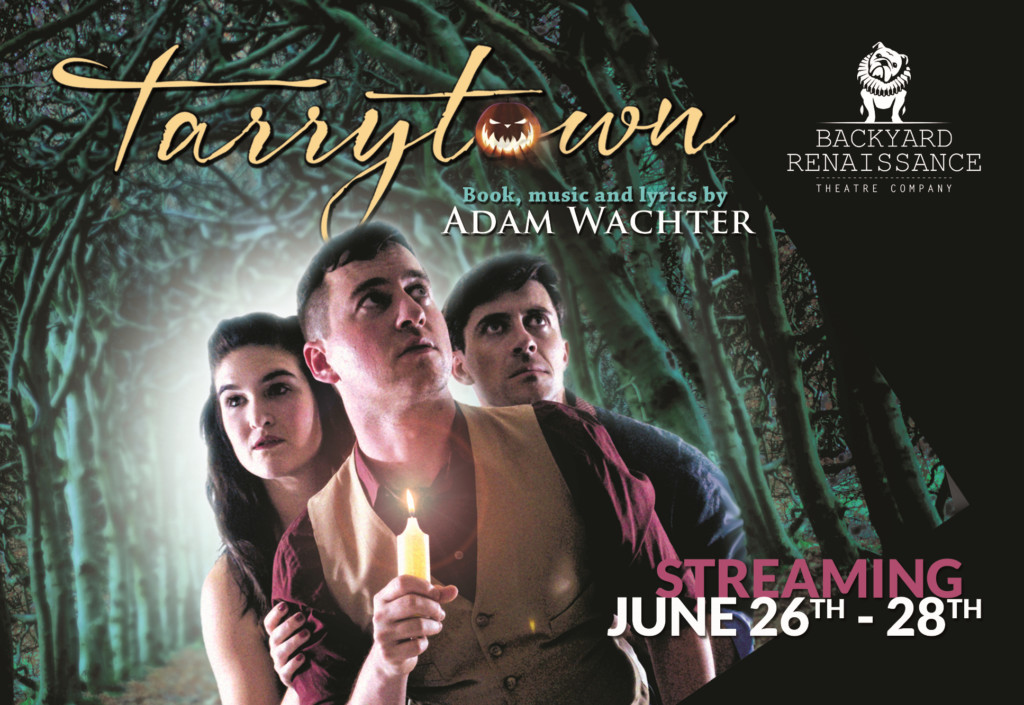 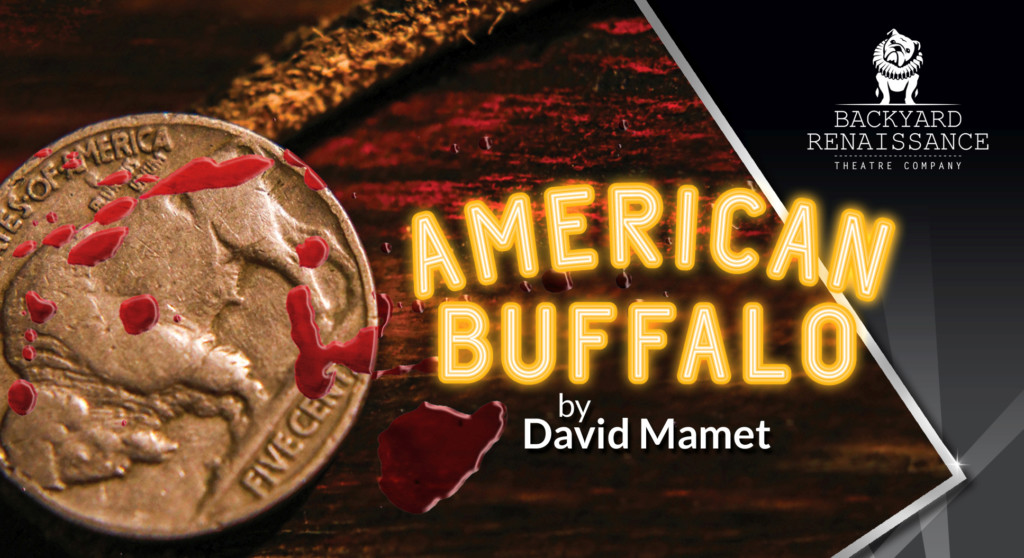 Winner of the 1977 New York Drama Critics’ Circle Award for Best American Play and adapted into a film in 1996, American Buffalo is a funny, gritty glimpse into the dark underbelly of coin collecting and pawn shop politics and asks the question:  What would you do for a nickel?  This exploration of greed, strained loyalties, and busted American dreams is an early celebrated work by the writer of Glengarry Glen Ross, The Untouchables, and Wag The Dog.

All performances at Tenth Avenue Arts located at 930 Tenth Avenue, San Diego, CA 92101 — Take the 163 into downtown San Diego until it turns into Tenth Avenue and the theatre is on your right!  Three parking lots and street parking is available. 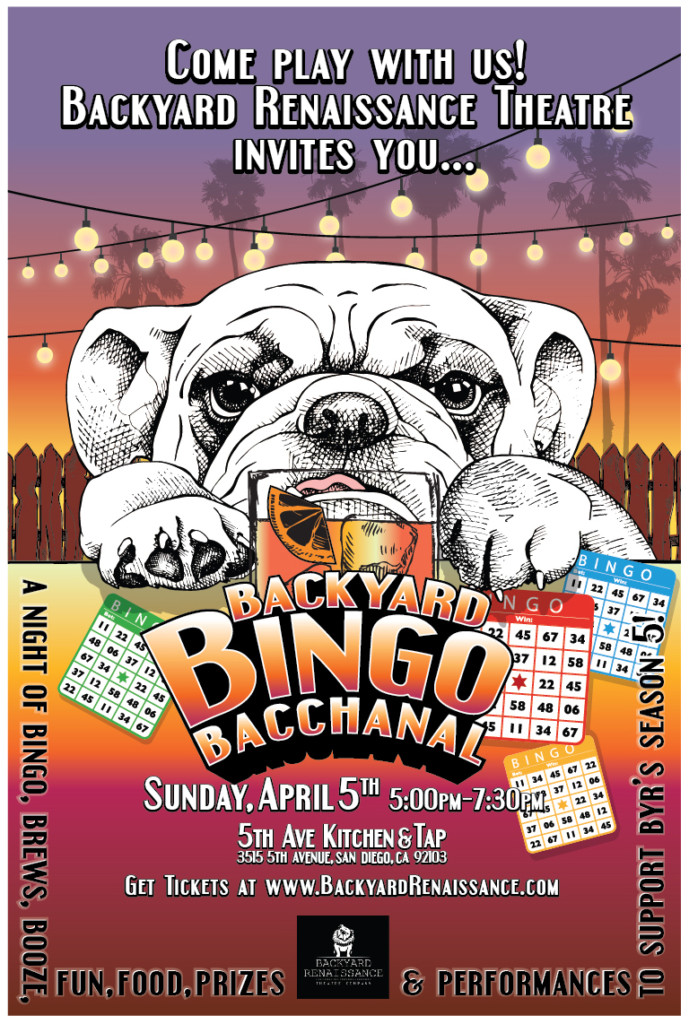 BACKYARD BINGO POSTPONED due to COVID-19