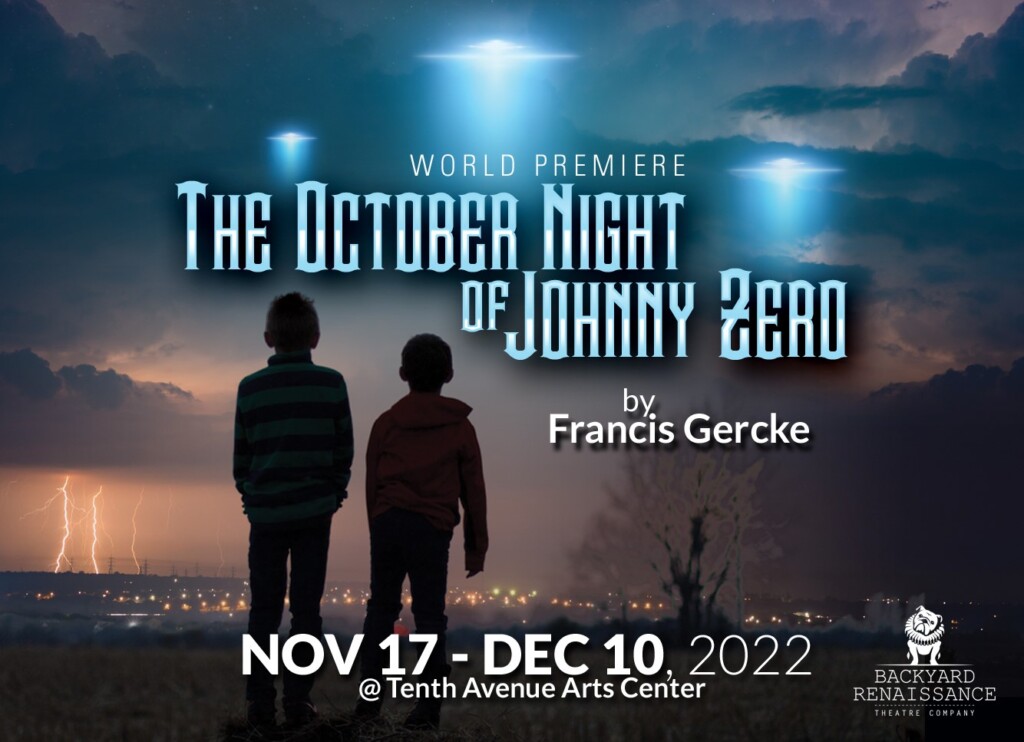 THE OCTOBER NIGHT OF JOHNNY ZERO

“Do you believe in magic?”

In the early 1980s of a late October afternoon, local legend and high school superstar Johnny Grimes is on a mission — to get back to his house, finish his book report, and compete in the Conference Basketball Finals the following day.  Schoolmate Franky Pinnolini has a similar ambition — to make it all happen.  Armed with a relentless adoration for Johnny and a green Huffy BMX bike with a basket, Franky takes Johnny on a journey from the sleek and smooth blacktop of the schoolyard through the strange and peculiar backdrop of a place called home. Set in the wilds of Delaware Valley in the mid-Atlantic region of the eastern seaboard, The October Night of Johnny Zero story is a world premiere based on events — both real and imaginary.  Part true crime, part science fiction, the play slips down the rabbit hole of small-town suburban life and comes face to face with the myths and monsters that might lurk just below the surface.

Where the 163 South turns into Tenth Avenue.

**Metered parking free after 6pm and on Sundays. 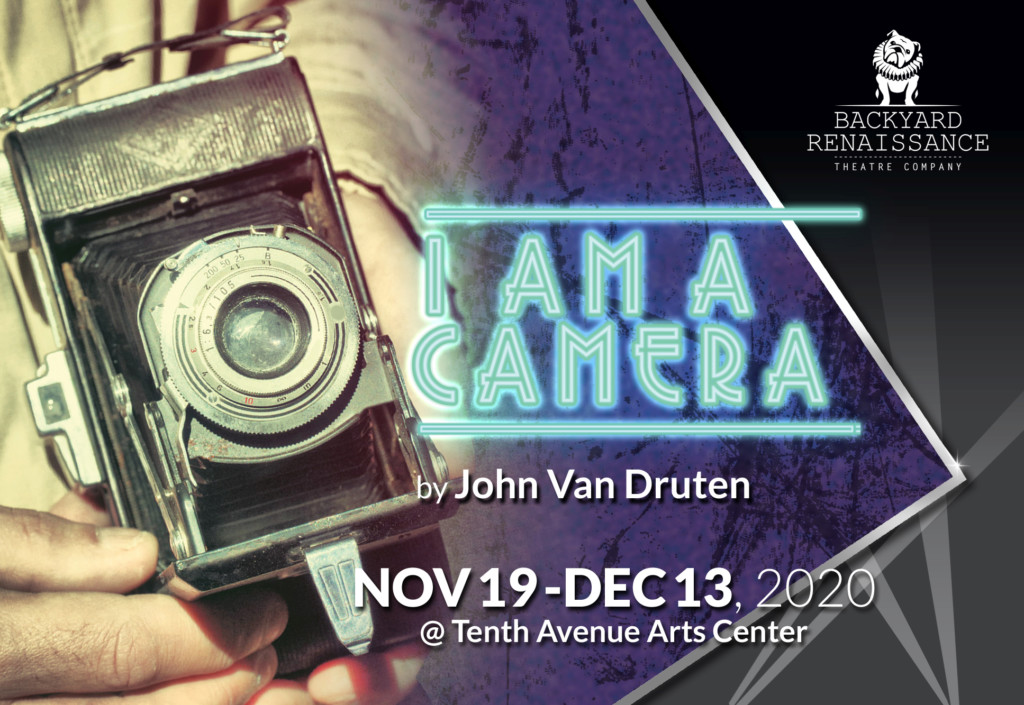 Based upon Christopher Isherwood’s darkly comic and poignant 1935 novel Goodbye to Berlin and adapted for the stage in 1951 by John Van Druten, I Am A Camera is the original story of Sally Bowles and the inspiration for the legendary 1966 musical Cabaret by Kander & Ebb and the 1972 film starring Liza Minelli and Joel Grey.

The play takes place in Berlin, Germany in the year 1931 — a charming city of avenues and cafes, a fantastic city of first-rate dreamers and frolicking night-people, a dangerous city of vice and intrigue, a powerful city of millionaires and mobs, the period when shadow of the Third Reich was beginning to darken the landscape and the lives of the German people.

In 1957, I Am A Camera received the New York Drama Critics’ Circle Award for Best American Play.

(where the 163 turns into Tenth Avenue)